by Olivia Burke
in World
Reading Time: 4 mins read
A A
0
Home World
Share on FacebookShare on Twitter


FOUR Marvel-loving cops made a spectacular drugs bust while dressed as their favourite superheroes.

The Peruvian officers disguised themselves as Spider-Man, Captain America, Thor and the Black Widow to swoop on the coke gang.

They expertly blended in with trick-or-treaters on Saturday as Halloween celebrations got underway.

The crime-fighting crusaders strolled down the streets of the San Juan de Lurigancho neighborhood in Lima, under the ruse they were promoting a concert.

The operation – dubbed “Marvel” – led them to a specific house in the area, where they used special equipment to break down a steel door.

The drugs gang initially thought it was a prank when the gang of superheroes burst in – before 10 other officers followed. 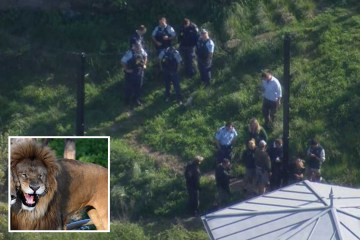 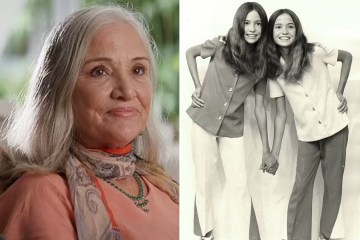 Police said three men and a woman were arrested in the drugs raid.

Cops seized a whopping 3,250 small packages of basic cocaine paste – a crude extract of the coca leaf which is then dried and purified before hitting the streets.

One kilo of the paste sells for roughly £330 in Peru, while a kilo of cocaine hydrochloride, the purest form, sells for about £1,000.

The team also found 287 bags of cocaine and 127 bags of marijuana.

Police Colonel David Villanueva said of the operation: “In this building, an entire family was dedicating themselves to the micro-commercialization of drugs.

“The drugs were going to be sold in a park nearby.”

The force shared snaps of the moment one of the gang was detained by an officer moonlighting as Spider-Man for the mission.

The cop is pictured wearing the beloved character’s infamous mask as well as his police vest.

Another picture showed Captain America and the Black Widow grinning as they posed with the drug gang in front of their haul.

Brits Michaella McCollum and Melissa Reid hit headlines around the world when they were jailed in Peru for drug smuggling.

The pals, who were dubbed ‘The Peru Two’, tried to leave take 11kg of cocaine worth £1.5 million through Lima Airport in 2013.

They were caught by customs officers carrying the Class A drug ahead of a long-haul flight to Madrid, Spain.

Michaella and Mellisa faced the prospect of a maximum 15-year prison term but struck a behind-closed-doors plea bargain to secure the shorter sentence.

A docu-series based on their case titled High: Confessions of an Ibiza Drug Mule – which aired on the BBC last year – was released globally on Netflix at the weekend.